Dodega Bharath Judega Bharath, Today More Than 1 Crore+ people Participated in This Marathon in & out Side the INDIA.. The Run for unity was organized on the eve of Sardar Vallabhai Patel’s Shradhanjali and for Statue of Unity which is being Constucted in Gujarat, which will be the world’s Largest Statue(182 meters)..
Team Statue of Unity Started Collecting Iron from all over India for Construction of this Statue.

It was very well organized in Bagalkot as well, with all the dignitaries present Shri V. Charantimath, Shri Narayansa Bhandage and many others who were spirited and inspired  a young generation too.

The Run started from the Hole Anjaneya temple  and ended at Bagalkot’s heart Vallabhai Chowk.
Here are a few photos of the event.. 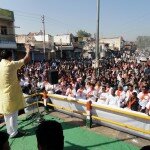 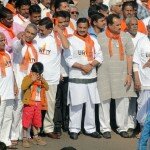 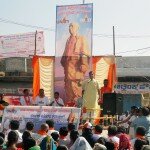 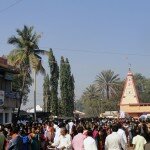 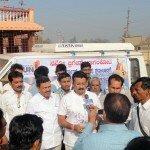 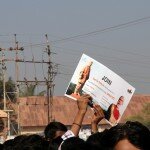 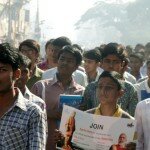 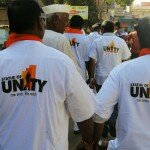 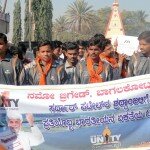